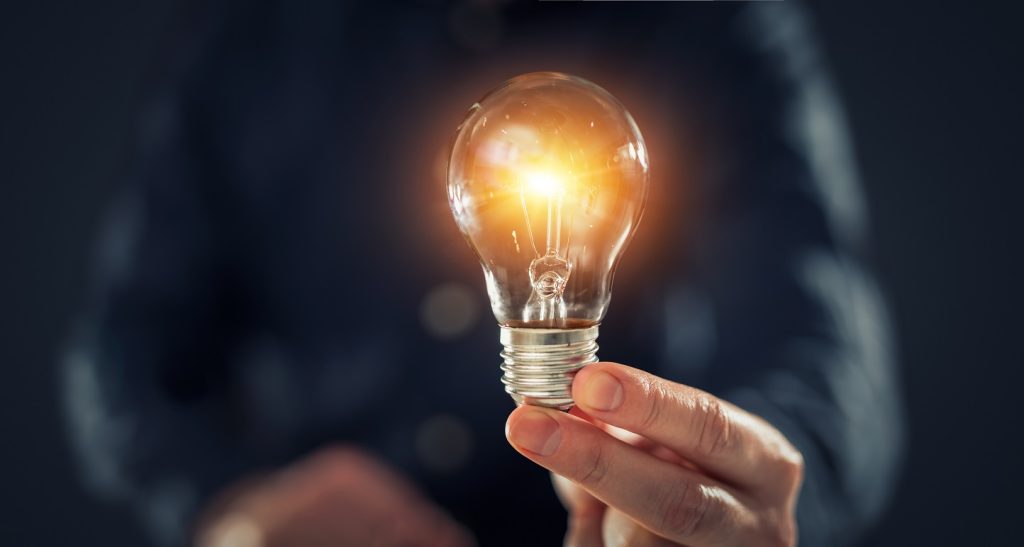 We are always being told that “Change is constant”. Twenty years ago I personally added to this phrase – “Change is constant, only the velocity varies”. Actually, “velocity varies” implies there is a possibility that the rate of change might slow down. This is not true, it only accelerates. The telephone was invented in 1876 but it wasn’t until the 1960’s that 80% of US households had a landline (source), by contrast tablet computers (like iPads) reached 50% adoption in 5 years. And things are only getting faster.

When it comes to changing or transforming a business and its operations, change itself is a process that has to be tackled and managed in its own right. There is current business-as-usual and there is future-business-as-usual but to successfully travel between them requires  Change Management. Change Management is a discipline and a methodology that is required to drive an organization into a new model. Frequently the introduction of new technology brings with it a new business model or an enhanced set of processes. It is a fiercely difficult task and there are a number of Change Management methodologies that have been developed over the years as companies struggle to be successful at transformation. The reasons for failure in a Change Management program are illuminating:

They can be summarized to three things – people, discipline, knowledge.

Change Management is not the “day-job”. It is a thing in itself that requires serious commitment and dedication. But in today’s world it is essential. As Lauren Bacall put it – standing still is the fastest way of moving backwards in a rapidly changing world.